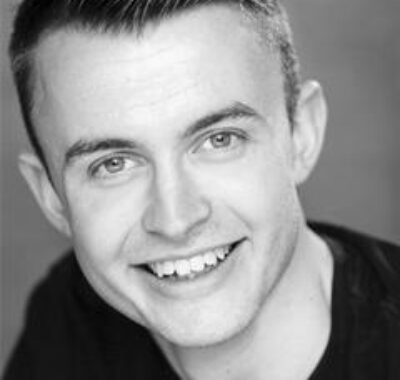 Originally from Norwich, Ryan grew up performing in numerous amateur productions around the Norfolk coast line. In 2010 he decided to pursue a career in acting and was accepted into the London based Drama school Rose Bruford. Upon graduation he was immediately signed by Steve Nealon and also landed his first professional job in Sheringham Little Theatre’s summer repertory season. During this time he played Salty in John Godber’s Teechers and Harry in Ray Cooney’s farce Tom, Dick and Harry. Shortly after this Ryan began television presenting for an online TV channel called ‘Whippy TV‘. This is Ryan’s third professional show since graduating and he is extremely thrilled to be part of this production and looking forward to the exciting time ahead. 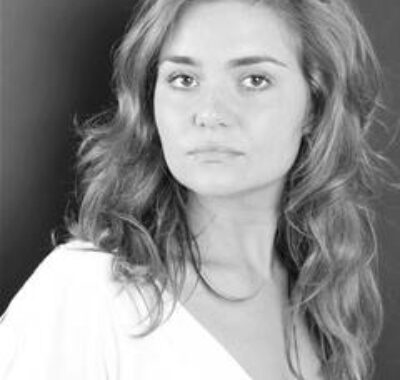 Millicent trained as an actor at Drama Centre and Mountview Academy, graduating in 2012. Since then she has played a range of different parts all over the UK on both stage and screen. She loves all sides of the art but her favourite is the theatre. She loves as much action as possible, like running, riding (horses or waves), climbing, swimming in the freezing sea and having a boogie on the dance floor. 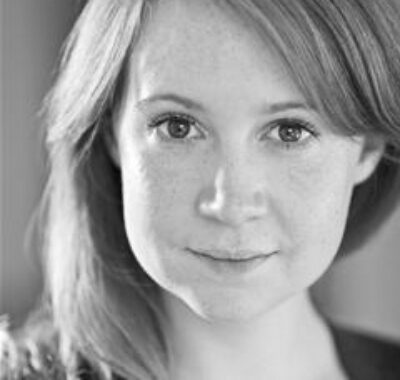 Rachel is from Bedfordshire in East Anglia and trained at Queen Margaret University in Edinburgh. She now mainly works in London and has toured with several shows including Shakespeare’s Love’s Labour’s Lost and Romeo and Juliet; Rosencrantz and Guildenstern Are Dead and Last of the Red Hot Lovers. She loves music and plays several instruments including the violin and mandolin. She is excited to be performing with Vienna’s English Theatre and is looking forward to exploring Austria! 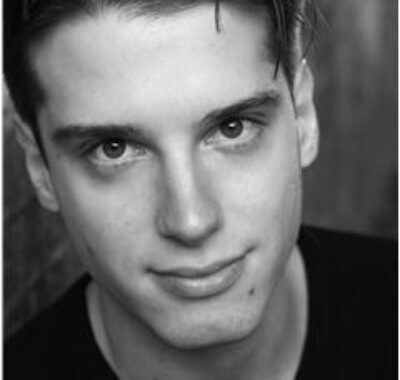 This is Colin’s first visit to Austria and his first time working with Vienna’s English Theatre. He has recently graduated from the BA Acting degree at Arts Educational Schools London. On stage, he performed Colin & Constable Roy in Captain Alan of Canary Wharf (The Spider Blues). His roles while at Drama School include Lawyer for Defence & Boy in Machinal, Robbie & Tim in Tory Boyz, Puck in A Midsummer Night’s Dream, Field Commander Goodman in There is a War, Chris in All My Sons, Narrator in Under Milk Wood and Konstantine in The Seagul. His opera credits include: Chorus in Don Giovanni (Woodhouse Copse), Chorus & Fight Team in Il Trovatore (Dorset Opera), Tenor Soloist in Mozart’s Requiem (Dorset Guild of Singers).