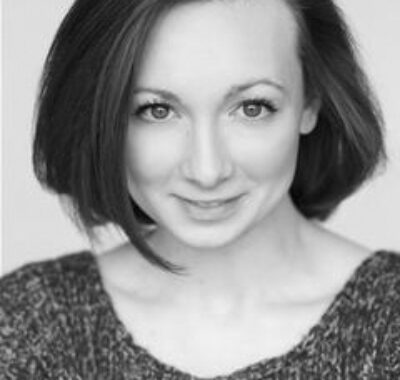 Lizzie has just graduated from Guildford School of Acting with a 1st Class degree in Musical Theatre.  Her credits whilst in training include Janet Van De Graaff in The Drowsy Chaperone, Meg Kincaid in Merrily We Roll Along and Helen Fogel in Sondheim’s musical Saturday Night.

Having been involved in the theatre from an early age, Lizzie has played lead and supporting roles in various theatres around London.  These roles included Belle in Beauty and the Beast, Dorothy Gale in The Wizard of Oz, Carmen Diaz in Fame, to name but a few. Lizzie has developed an endless passion for musical theatre.

Lizzie was a member of “The Songtimers” for 2 years. The group successfully gained a place in the final of Channel 5’s „Don’t Stop Believing.“  The show was produced by Shine TV and presented by Emma Bunton with Duncan James, Tauzin Outwait, Chucky Kapok and Anastasia as judges.

Since graduating, Lizzie has appeared in the West End Men concert at The Vaudeville Theatre, alongside Lee Mead, Matt Willis, and Kerry Ellis, participated in a workshop for a new musical with Perfect Pitch and most recently performed at the open air Minack Theatre in Cornwall.

Lizzie is really looking forward to performing Popular and hopes everyone has a great time! 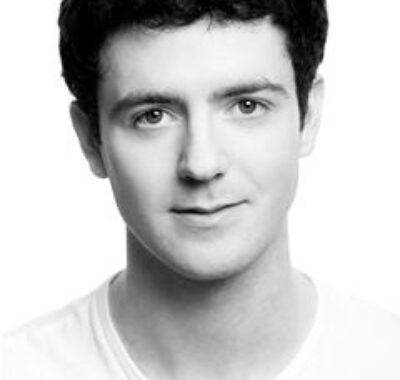 Whilst training Timothy was chosen to represent the school in both the Carelton Hobbs Radio Competition at the BBC and the Sam Wanamaker Festival at The Globe Theatre, where he performed Petruccio to a full house. Film work includes From Runcorn with Love and The Irish Brew Shenanigans. He recently filmed for an MTV commercial that will be out later this year. Timothy is delighted to be performing with Vienna’s English Theatre for the first time. 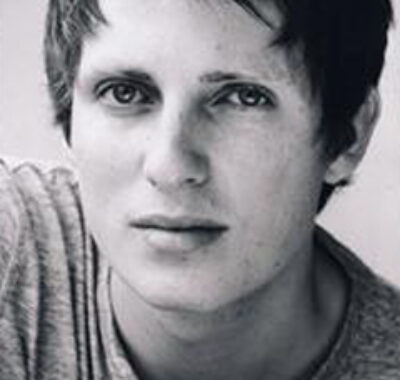 Ewan is originally from Aberdeenshire in Scotland but traded country roads for city life when he moved to Edinburgh at the age of 17 to undertake a BA in Acting at Queen Margaret University (QMU).  Having graduated with distinction Ewan then moved to London to further his education, where he trained at the prestigious Royal Academy of Music (RAM),  graduating with a PGDip (Distinction) in Musical Theatre.

Credits whilst in training include: Dr Dreyfuss in Promises Promises (RAM), Stine in City Angels (RAM), Banquo in Macbeth (QMU), Mr Bonaparte in Goldenboy (QMU) and ensemble in Oh! What a Lovely War (QMU).

In his spare time Ewan is a passionate singer/songwriter and you can follow him on twitter @ewanpetrie14. Ewan is delighted to be making his debut with Vienna’s English Theatre in Popular and can’t wait to perform all over Austria! 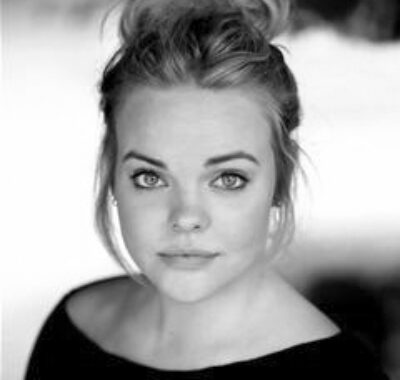 Becky is 22 and has been acting since she was just 7 years of age, she originally started performing when her mum sent her to a stage school, because she was so painfully shy, and wanted Becky to have more confidence. In time Becky fell in love with performing and from never wanting to be seen, well now you couldn’t get her off the stage. Becky has performed in various plays and musicals with her old stage school, The Essex Group, to name a few, We Will Rock You, Les Miserables, West Side Story, Oliver, and Calamity Jane. When she was 17 Becky performed as Nancy in Oliver Twist by Charles Dickens in a Thurrock Festival, where she won Best Young and up and coming Actress.

Becky is a fully trained member of The National Youth Theatre. She also trained at Mountview Academy of Theatre Arts in North London, where she performed in many plays and one musical, Tape, Hamlet, Playhouse Creatures, Bassett and Spend Spend Spend and many more. Becky recently graduated from Mountview and is very excited to be part of this tour of POPULAR.