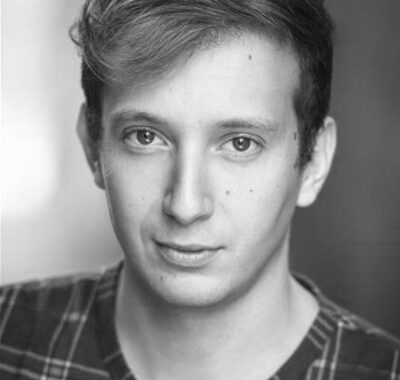 Luke hails from the Sunny Island of Malta and this is his second time touring round Austriaafter he did so last year as The Little Prince! When he’s not doing acting things he can usually be found singing in pubs and clubs round London, watching RuPauls Drag Race, playing video games or just hanging out with his friends. He’s particularly looking forwardto eating the good Austrian food, climbing the odd mountain and shovelling snow out of the School Tour Van’s way with his cast-mates to make sure he gets to the schools on time! 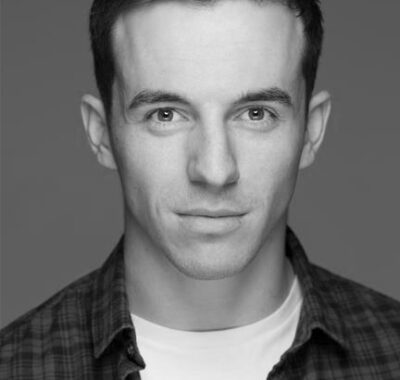 Steven grew up in South West London and has been working in all realms of the performance Industry since 11 years old. He is now thrilled to be performing for the Vienna English Theatre and considers himself to be very fortunate to be performing outside of the UK, telling an important story and is looking forward to experiencing everything Austria has to offer. 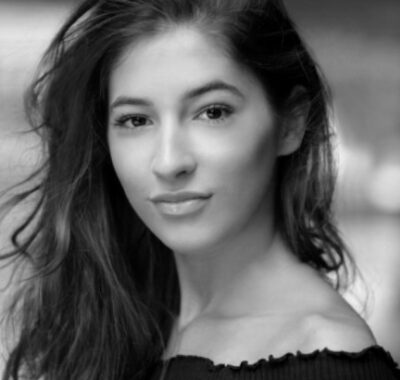 Jess grew up in Oxford and started acting in Nursery when she memorised children’s books and performed them to the other children in her class. Since then her love of actinggrew taking her to Birmingham where she studied at the Birmingham School of Acting. She graduated in 2018 with a first class degree. Her notable roles since graduating include Kit Dean in BBC Doctors, Tess in “Testament” (Hope Theatre) and Louka in Bernard Shaws “Arms and the Man”. Her other passion is travelling the world so she is very excited to be able to combine the both and tour Austria for Vienna’s English Theatre. 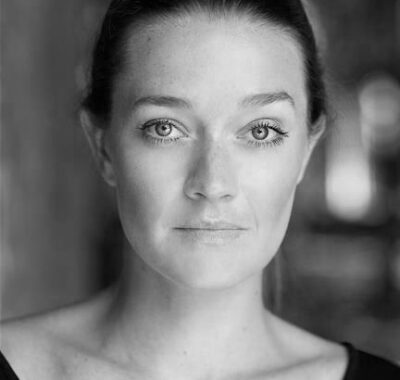 Lauren grew up in the countryside in Buckinghamshire and spent many happy years at school where she fell in love with acting. She then went on to study at university and trained in New York. She has travelled to Cyprus, Germany and Greece with a variety of theatre shows but this is her first visit to Austria since she was 10. She is looking forward to exploring Austria and getting to know the country more and she has already marked The Sound of Music Tour as a ‚must-do‘ in Salzburg as it is one of her favourite films. Lauren is delighted to be touring Austria with Vienna’s English Theatre.