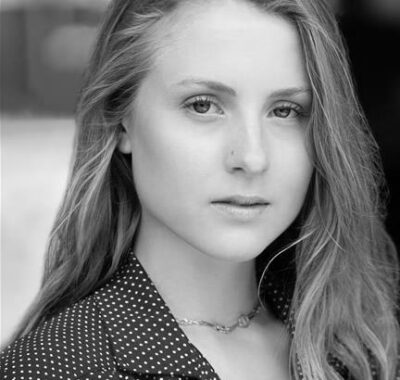 Roxana has just graduated the Rose Bruford College of Theatre and performance. She is originally from the west country. Prior to training she performed with National Youth theatre and with Somerset based company Wassail theatre across England. She is very excited to explore both this play and Austria. 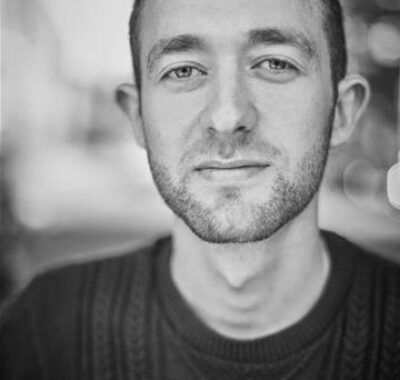 Ever since the age of 9, when he starred as the Emperor in his school’s production of ‘TheEmperor’s New Clothes’ and walked onstage wearing nothing but a pair of boxer shorts and an orange tie, Sam knew that he wanted to be an actor! Sam grew up in the small town of London and eventually trained at Guildford School of Acting. Some of his notable credits include Brick in ‘Cat on a Hot Tin Roof’, Thomas Killigrew in ‘Nell Gwynn’, Hansel ina touring production of ‘Hansel and Gretl’, Lysander in ‘Not That Strange’ at the Royal Shakespeare Company’s Dell Festival and Al in the 2015 Edinburgh Fringe tour of ‘Mind the Gap’. Sam has appeared in the feature film ‘Tape’ and trained with the National Youth Theatre in 2017. He is extremely excited to be joining the cast of ‘Pretty Shrewd’ and can’t wait to share this wonderful production with Austrian audiences over the next six months! 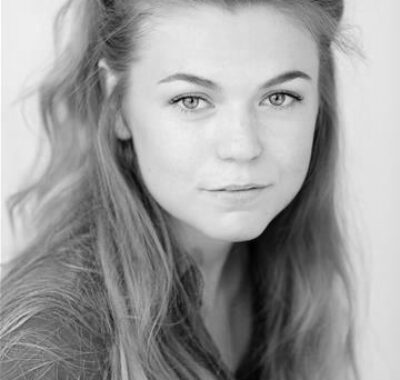 Charlotte is 22 years old and trained as an actress and musician. She loves performing in live theatre, writing, directing, film making and appearing in short horror films. She has taught herself to play all kinds of instruments – beginning with the guitar when she was 14. Charlotte is also a highly skilled bartender and mixologist and when she isn’t acting, runs a bar in London. She is very excited to make her professional debut in Austria on tour with Pretty Shrewd! 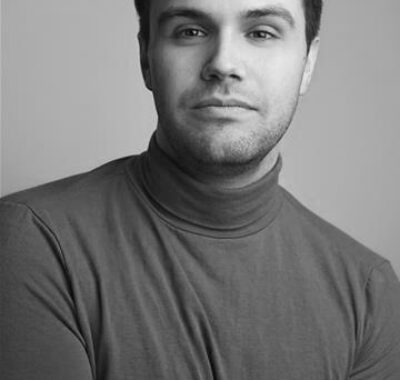 Mark trained at the Dance School of Scotland in Glasgow and in musical theatre at ArtsEd in London. He grew up in Edinburgh and has always had a passion for theatre and music. He regularly plays in bands and is a big fan of classic rock as well as classical music. He also enjoys rugby in his spare time, although being a Scotland fan it can sometimes be a hit or a miss. Mark is very excited to tour Austria, immerse himself in the culture and bring his passion of theatre and music to others!