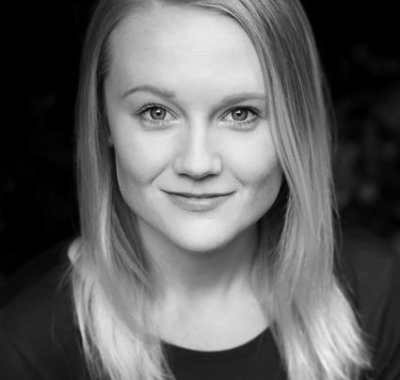 Abbie is 24 year old and was born and raised in Cambridgeshire in England with her parents and two siblings, along with their dog George (a.k.a. Georgie Bear) where she grew up acting, dancing and singing at weekends as well as playing for the County Cricket Team. She moved to London in 2014 to study Acting for three years at The Academy of Live and Recorded Arts; after graduating, she went on to work as a voice actor for BBC Radio Drama for 6 months. As well as acting, she has a few other passions including playing her instruments, fitness and blogging. Another huge passion of hers is cooking (and eating!) and it is her dream to one day write and publish a cook book. She is so thrilled to be joining Vienna English Touring Theatre’s tour of The Little Prince to thousands of young people all over Austria. Whilst she’s not performing the show she’s hoping to continue her marathon training in the beautiful surroundings of Austria, but thinks perhaps she’ll have to put it on hold when it gets to -15 degrees! 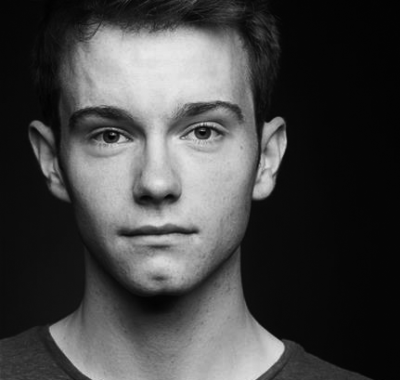 Daniel is so excited to be able to be part of this show and have the opportunity to tour this magical story across Austria. Having just graduated from three years of drama school training, at the Guildford School of Acting he is so grateful to already have the opportunity to get stuck in to a project and could not have asked for a better place to train and feels so ready to enter this industry. Daniel is having an incredible time in rehearsals with the cast and the director, and is enjoying bringing this powerful and meaningful story to life. The character of the Little Prince has this wonderful naivety and confidence about him which enables him to appreciate the world and question some of its logic. He has this child-like quality which Daniel thinks will be so relatable, and familiar, to a lot of the audiences that the cast meet across the tour and he believes it will give them, in a way, the opportunity to be a part of his journey of discovery of the world. Daniel is so thankful to have the opportunity to tell this story whilst also getting the opportunity to explore Austria. 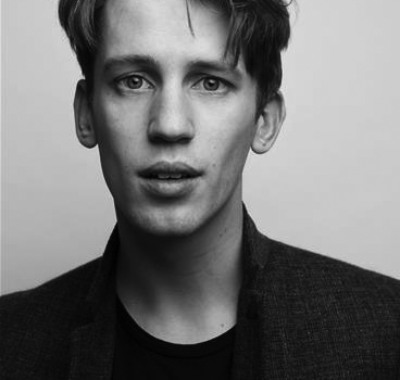 James trained as an actor at ALRA (Academy of Live and Recorded Arts) and has composed music to perform in bands from a young age. His recent credits include playing guitar in ‘Tracing Grace’ at Theatre 503 in London and being on the run in Dizzee Rascal’s music video, ‘Bop N Keep It Dippin’. This is James’ first tour and he is very excited to say Guten Tag to the schools of Austria! 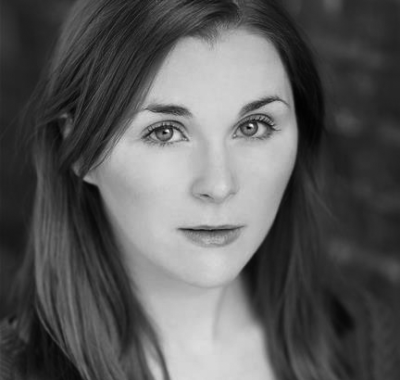 Rachel is an actress and musician originally from Yorkshire, but now lives in London. She studied acting at the Arts University Bournemouth kind of by accident; she had a place on the costume design course but managed to swap last minute! After graduating, White Horse Theatre took her on adventures around Germany and Sweden, playing Beatrice in Much Ado About Nothing, and with Duck Egg Theatre she went all around the UK playing Tink in ‚Peter Pan‘ and Pam in ‚Leave Hitler To Me, Lad‘ landing at The Arts Theatre, West End. She’s also been ‚Up in The Attic‘ on tour with Floods of Ink Theatre and an actor/knitter in ‚Yarning‘ at the MAC in Birmingham. Last year she had such a ball playing Princess Ruby in Illyria Theatre’s ‘The Emperor’s New Clothes’, which included a stint at the stunning Minack Theatre, she joined them again to do Arthur Conan Doyle’s ‘The Hound of the Baskervilles’. When she isn’t performing, Rachel entertains at children’s parties, as everything from a ballerina to a footballer, literally! She also makes curtains and dresses and fronts a band with her cousins called ‘The Cameos’.