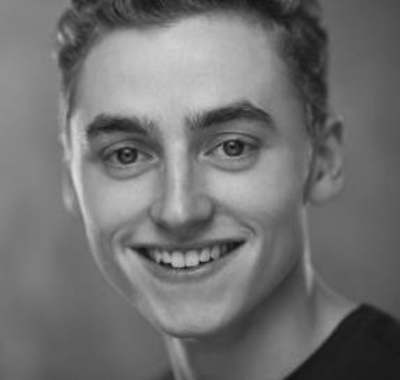 Toby is a member of The National Youth Theatre of Great Britain and last year performed at The Shaftesbury Theatre, London and at Buckingham Palace as part of their 60th anniversary celebrations. Since then he has taken on ambassadorial roles within the company helping to run auditions days around England. He has also worked with a new writing company ‘Itch + Scratch’ at London based events in venues such as The Hatton Garden Diamond Vault and The Park Lane Hotel. Toby has also performed at The Other Room Theatre, Cardiff working on ‘The Language of Violence’ by Mathew Bulgo. In 2016 Toby performed at Malvern Theatres in ‘Our Town’ playing George Gibbs and more recently played John Proctor in ‘The Crucible’. Most recently Toby took the part of John Darling in Peter Pan at Camberley Theatre. 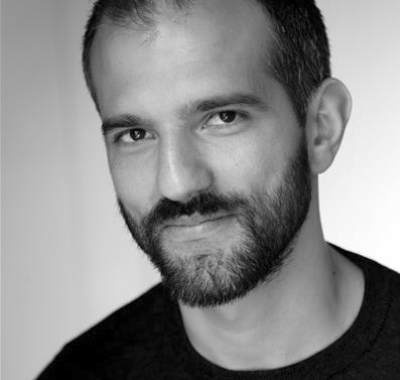 After leaving the glittering world of office administration Ramin decided to pursue acting with The Royal Central School of Speech and Drama, from which he graduated in 2015. His most recent theatre credits include Macbeth (St Michael’s Theatre), Cinderella Land (Putney Arts Theatre) and The Miracle (Embassy Theatre). In addition to this he has been in many independent shorts, most recently as the lead for a Channel 4 short ‘Taxi’ as part of their ‘3 Minute Wonders’ season, due for broadcast in April 2018. Check out his first television appearance for Microsoft back in 2012 – https://vimeo.com/46776338. Whilst his career has advanced since then, sadly the same cannot be said for his once flourishing hairline. The things that Ramin most looks forward to on this tour is collaborating with his fellow actors and director, and interacting with pupils at the many schools he and the team will visit throughout. Who knows, he might even pick up some handy German along the way: Gib mir den Ketchup! 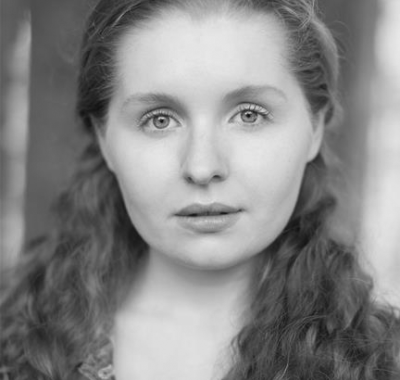 Katie is a graduate from Trinity Laban Conservatoire of Music and Dance and Bird College. Her professional credits include: Sleeping Beauty and the Ewe’s Duty and Flipper’s Perfect Present. Her credits whilst training include: Clare in Made in Dagenham, Jane in The Clockmaker’s Daughter and Jewel in The Best Little Whorehouse in Texas. Katie is very excited to be touring Austria with her first professional tour. 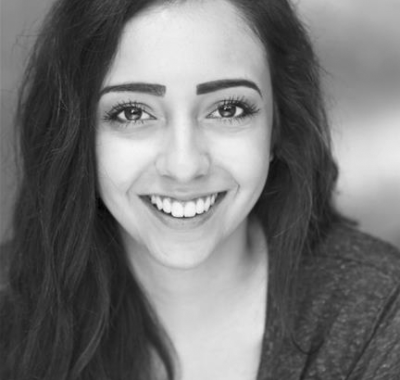 Ashling graduated from the University of Essex in 2016 and has been working professionally since. Some of her professional credits include a tour of 17 to the Power of 3 where she played Samreen, Lana in Keeping Faith and Sahira in White. Some of her credits whilst training include Anabella in ‚Tis Pity She’s a Whore, Rachel in My name is Rachel Corrie and Prince in Romeo and Juliet. Ashling’s dream has always been to travel and act so she’s hugely excited and ready for the challenges to come while working with Vienna’s English Theatre.