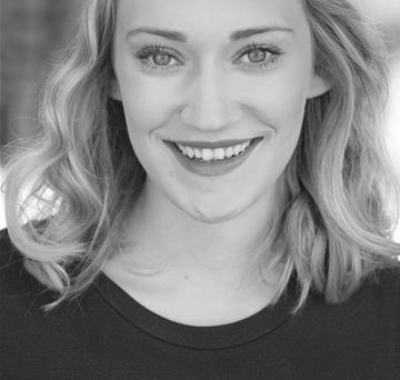 Rianna has just recently graduated from The Royal Birmingham Conservatoire (formally known as Birmingham school of acting) and this will be her professional stage debut. She’s very excited to be playing such a fun, vibrant role. Her credits whilst training include Mary Queen of Scots in Mary Queen of Scots got her head chopped off, Joan in kneehighs , Cymbeline and Queen Margaret in Richard 3rd. When Rianna isn’t acting she loves to play hockey, go to the theatre and work out at the gym. 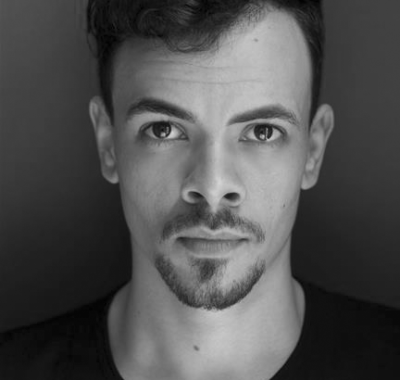 Aaron graduated last year from Mountview Academy of Theatre Arts where he studied Acting on the Postgraduate course. His most recent London Theatre credits include: Wonder Boy (Arcola Theatre), Girlboss (Southwark Playhouse), Someone’s Gonna Break Your Heart (Tristan Bates Theatre) and Passing (The Bunker Theatre). Also an avid writer, Aaron has had his writing performed at Theatre503, The Vaults and The Ambassadors Theatre.
Aaron is very excited to be touring Austria on his first professional tour with Vienna’s English Theatre’s production of ‚A Family Affair‘ and hopes that all who get to see it have as much fun watching as the cast have performing it. 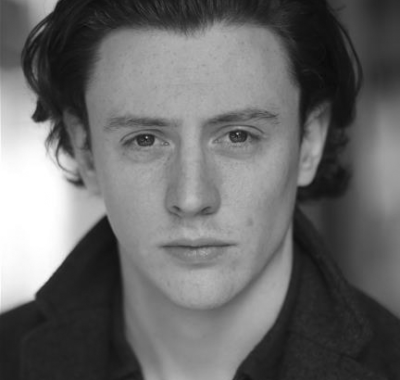 Jack graduated from East 15 Acting School on the BA Acting and Stage Combat course in 2016. His credits while training include: Aimwell in The Beaux‘ Stratagem, Julius Caesar in Julius Caesar and Bill Candy in Blue Whistlers. Since graduating Jack has been a fight performer in numerous films including King Arthur: Excalibur Rising and Accident Man which is due for release next year. Jack is really excited to be joining the company and looking forward to touring Austria. 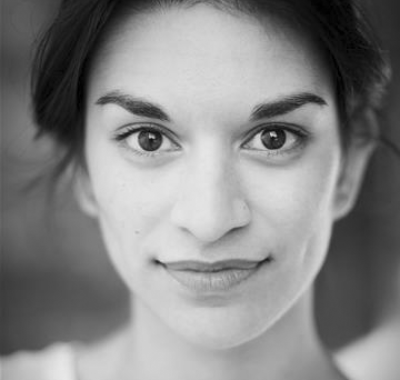 Tamsin is a graduate from the Royal Central School of Speech and Drama. Her recent credits include In Love and Warcraft, The Yellow Coat and Wet. Tamsin is also part of Dangerous Space, an all female company led by director Nastazja Somers and leading voice and acting coach Barbara Houseman.