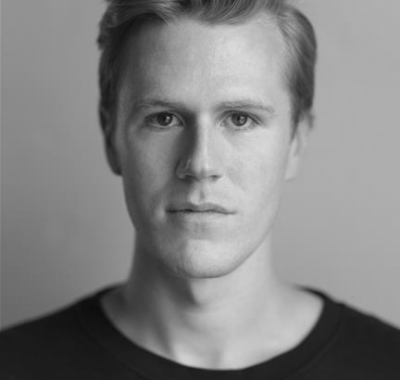 Samuel grew up a small town outside of Bristol before moving to California for High School. He trained at the Royal Welsh College of Music and Drama. Theatre credits include: The Taming of The Shrew (The Rose), Precious Little Talent (The Albany), Julius Caesar (Tobacco Factory), Thoroughly Modern Millie (The Landor). Radio Credits include: Torchwood, Vienna Retribution, Cigarettes and Chocolate. Film Includes: The Good Neighbour.
Samuel is excited to be touring Austria with Vienna’s English Theatre and practicing his awful German. 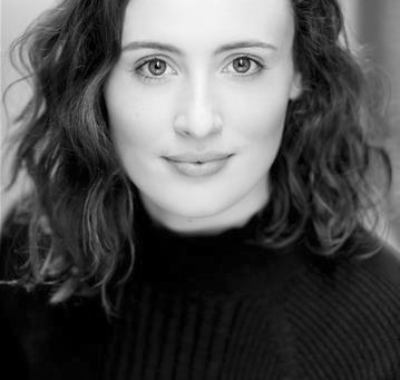 Elizabeth has just graduated from Drama School in Guildford, England after three years of training in Musical Theatre. Elizabeth is absolutely delighted to be touring with Vienna’s English Theatre Company as this is her first professional job.
Credits while in training include: Ensemble in Sunset Boulevard, Fanny Gabor in Spring Awakening, Gussie Carnegie in Merrily We Roll Along and Ensemble in Pirates of Penzance. 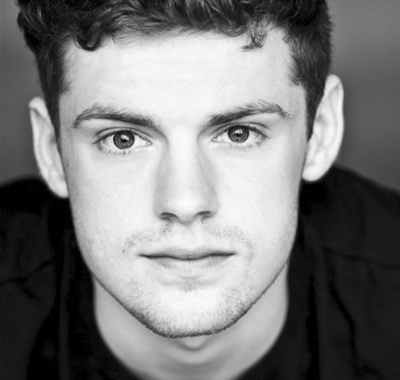 Originally from Lancashire in England Simon graduated from LAMDA in 2014. Since leaving drama school his theatre appearances have included – Daniel Thwaite in the UK tour of ‚Lady Anna: All At Sea‘, Gustav Klimt in ‘Naked Not Nude’, H. H. Asquith in ‘Her Naked Skin’, Tum in ‘The Lost Happy Endings’ and Heizenburge in ‘Copenhagen’. He recently completed a short film which is being submitted to film festivals called ‚The Hole‘ before starting rehearsals for ‘The Visit’. It’s Simon’s first time in Austria and he is very excited to explore the country. 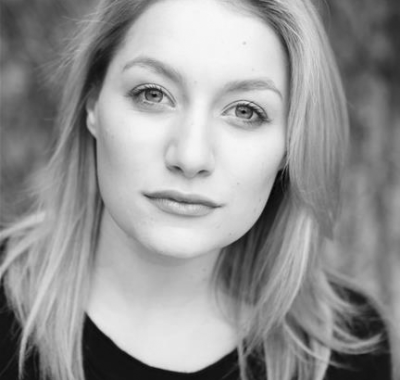 Alice grew up in Jersey, Channel Islands, before moving to Guildford to complete her BA in acting at the Guildford School of Acting, graduating in 2014. TV and Film Credits include: Heidi King, BBC HOLBY CITY; Glena Lockman, SUSPICION (series 2), PERFECT PIECE, New House Pictures; Theatre credits include: Catherine in ‚The Memory Of Water‘; Cecily Cardew in ‚The Importance Of Being Earnest’, and Mary Bell in ‚Fanny and Faggot‘. Other credits include; Rehearsed reading at the Shakespeare’s Globe, Wanamaker Theatre (2015/2016, BBC RADIO 4, Effy Dean, ‚The Heart of Midlothian‘.
Alice is thrilled to be exploring Austria for the first time in ‚The Visit‘. She hopes you enjoy the show!