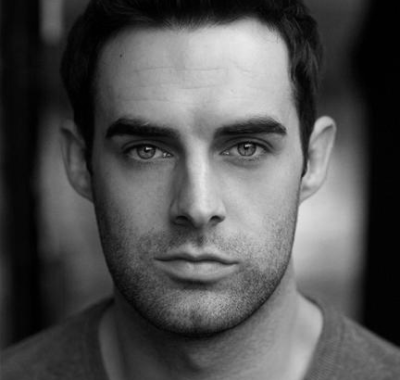 Tim graduated from Guildford School of Acting in 2012. Since then he has covered a number of roles as a performer, from being a puppeteer to playing one of his all time favourite roles (Macbeth).

This is Tim’s second contract with Vienna’s English Theatre, Austria was so much fun the first time he was itching to get back.

As well as acting, Tim is also a keen singer. Much to the dismay of the current cast, as he sings about anything and for no good reason.

This show covers some of the most exciting aspects of performance for Tim, stage combat was a big part of his training and to be finally using it is a relief.

He hopes you enjoy watching as much as he enjoys performing. He may look angry all the time in the show, but he’s actually very nice! 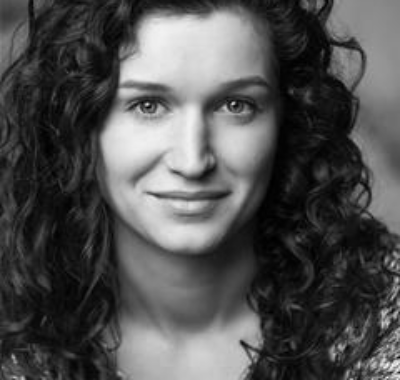 Charlotte graduated from Drama Centre London last year and has just returned from Edinburgh where she played Viola in C Theatre’s Twelfth Night. Her credits whilst training include Pygmalion, The Cherry Orchard, Paradise Lost, Madness in Valencia, Macbeth, The Eighth Continent, Goodnight Children Everywhere, The Recruiting Officer, When The Terror Has Ended The Victims Will Dance.

Charlotte is thrilled to be making her debut with Vienna’s English Theatre! 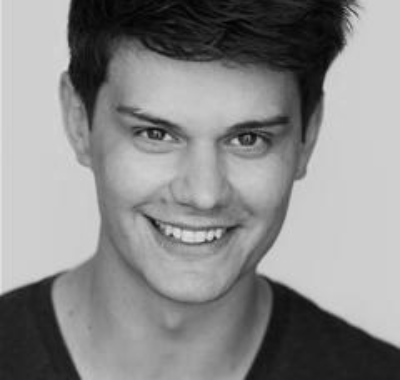 Oliver has been an actor for four years having graduated from the Bristol Old Vic Theatre School in 2012.

Since then he has appeared in a variety of shows, including a U.K. tour of Roald Dahl’s James and the Giant Peach; Much Ado About Nothing, Love’s Labour’s Lost and The Christmas Truce for the Royal Shakespeare Company; and the musical Dusty, celebrating the life and music of Dusty Springfield.

Aside from acting, Ollie plays the saxophone and clarinet, and also runs workshops across the U.K. and in New York to help young people better enjoy and understand Shakespeare and theatre.

In fact, Macbeth is his favorite Shakespeare play, and he has already performed in a production in 2012 whilst training at drama school, playing the part of the Doctor. It has been fun to revisit the same part (as well as four new ones, in this very different version!)

Oliver very much hopes you enjoy the show. 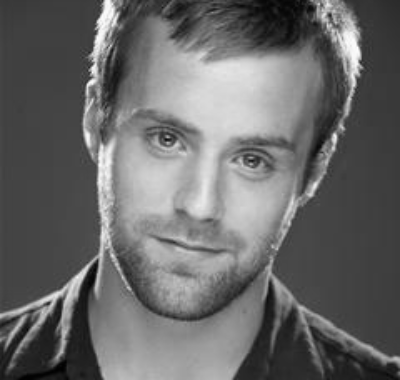 Tom graduated from Rose Bruford College in 2012 after training at the Oxford School of drama. Since graduating Tom has worked in a variety of productions in theatre, television and film. Having once played Macbeth himself whilst training, Tom is delighted to be playing Macduff and fighting for the good side this time around.

Both Tom and Tim (Macduff and Macbeth) have worked closely together before for the British army and have a good understanding of military life and one another.

Tom is an experienced stage fighter and loves to bring exciting moves and weapons into rehearsals much to the comical despair of the director Jonathan Holby.

He was born in Oxford, and is proud of its rich history. If ever visiting Oxford you may see his posters all over the city advertising the Oxford Castle Unlocked where he once was a tour guide. You may have even been on one of his tours.

Tom is a keen football and ice hockey player. His teams are Reading FC and the Anaheim Ducks. He is a huge comic book fan and you may see a subtle influence from the Walking Dead on stage today if you’re a fan of the comic or TV show, so keep your eyes peeled.

Tom hopes you enjoy the show and that you get as much enjoyment out of the fighting as he does.