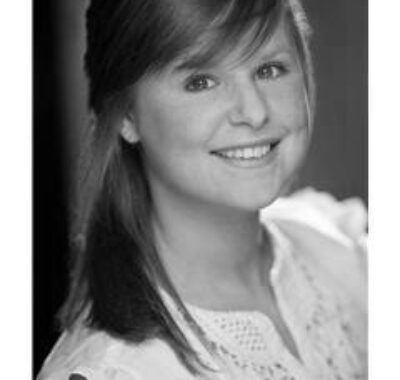 With a Mother who was a dancer and a father who was a singer/musician there was never any doubt that Vanessa would be theatrical. Growing up in a small town in East Sussex, Vanessa was in dancing lessons practically as soon as she could walk, she was in every school play or musical she was able to, and alongside school she regularly took part in dancing competitions and shows, winning medals for her work in Ballet, Jazz and Tap. As soon as she was old enough Vanessa went on to study Musical Theatre professionally at Stella Mann College. Vanessa’s credits include Stage: Godspell the Musical (Gilmer), The Long Road South (Ivy Price), feature films: Survivors and The Gatehouse, and award winning webseries: Outside the Box and #sketchpack. 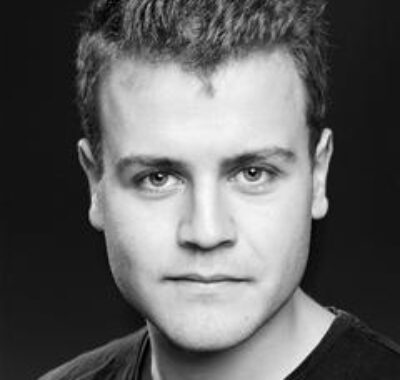 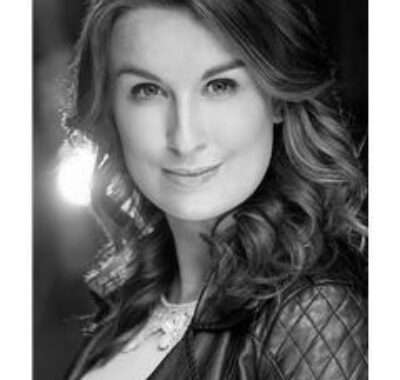 Lucy Carne is extremely proud to be joining the touring cast of The Fame Game. Lucy, originally from Manchester, lives in London and has recently graduated from Guildford School of Acting, studying Musical Theatre. She first discovered her love of performing when taking part in a school production of the musical West Side Story singing some of the most beautiful songs ever written! In her spare time Lucy loves to go to the theatre, attend music concerts and festivals, visit interesting new restaurants and spend time with her family. Lucy is looking forward to having the opportunity to explore Austria while touring with this exciting production! 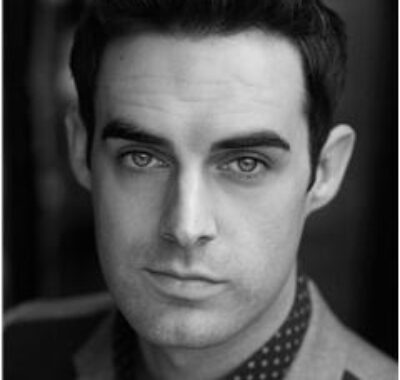