Sarah trained at Mountview Academy of Theatre Arts and graduated in 2013 with a BA (Hons) in Acting. After 6 years of auditioning, Sarah secured a place at drama school with a full scholarship. Proof that dedication pays off! Sarah has a passion and flare for young people’s theatre and has performed in many TIE shows up and down the country. A highlight was performing in the ‘Just So Stories’ at Edinburgh Fringe 2013. She also teaches Drama and enjoys passing on knowledge and passion to others. Some of her other credits include: Ellie in ‘Saying Yes’, Trish in ‘Days of Significance’, Lulu/Gus in ‘Kimalia’, Beatrice in ‘Much Ado About Nothing’, Jacks in ‘Hot Mess and Viola’ and in ‘Twelfth Night’. Sarah is really excited to be coming on board Vienna’s English Theatre and can’t wait to see if you’ll be SPOOKED!!! 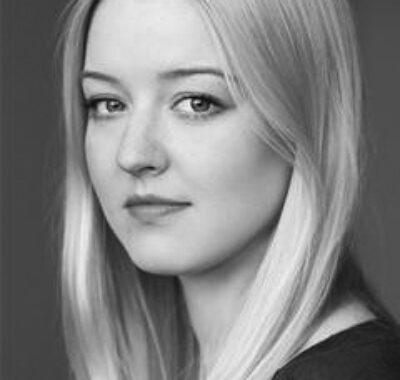 Sophie is a Scottish actress who recently graduated from Italia Conti Academy of Theatre Arts. She began her passion for acting touring a production of ‚Geordie‘ with Scottish Youth Theatre before spending two years at Telford College studying acting. Credits whilst training include Leah in ‚DNA‘ by Dennis Kelly, Kitty in ‚Anna Karenina‘ and Helena in ‚A Midsummer Night’s Dream‘. She also performed at the Edinburgh Fringe Festival in ‚The Laramie Project‘. She will also appear as a dancer and small role in the film ‚Far from the Madding Crowd‘ due for release 2015. 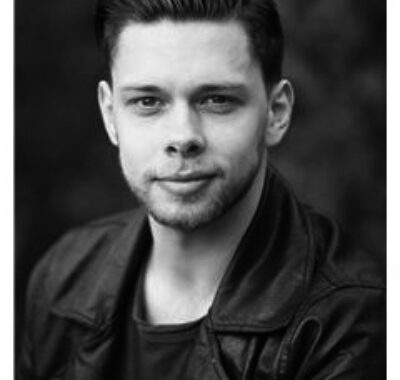 Peter was born in Edinburgh and trained at Telford College and ActorWorks, graduating in 2012. Theatre performances include the title role in Moira Buffini’s ‘Gabriel’ at the Riverside Studios, Poseidon/Menelaus in ‘The Women of Troy’ at The Brockley Jack, Portia in ‘The Merchant of Venice’, the Highland tour of ‘Fields of Barley’ by George Gunn and he most recently toured Austria with Vienna’s English Theatre School tour’s in ‘Virtual Hero’s’.Film credits include the Big Box Network’s production ‘Time To Be Sleeping’, and ‘The Game’ directed by Charlie Wilson. Singing experience includes many cabaret and musical theatre showcase performances at Edinburgh’s Pleasance Theatre and The Miller Cabaret Bars. 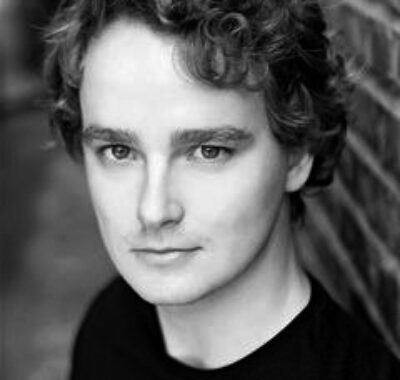 Tim has just finished training as an actor at Mountview Academy of Theatre Arts, in London. Before that he studied History at Oxford University, which doesn’t seem like it has much to do with the theatre, but you’d be surprised how often it comes in useful, especially when researching a character. Throughout school and university he’s always done as much acting as he could and he’s thrilled that he is now able to do it professionally because there is so much variety to explore. His last play, ‘Letters from Everyone’, was about homelessness in London and now he’s touring an Oscar Wilde story in Austria; he never knows what he’ll be doing next and he finds that really exciting! In his spare time he enjoys cooking and playing board-games, but not at the same time.