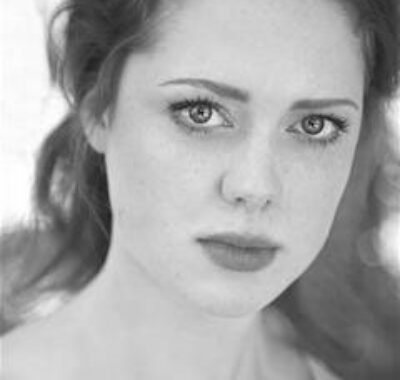 Amy fell in love with theatre from a young age, after becoming involved with drama at school.
After studying theatre studies at College, Amy went on to train for 3 years at Arts Educational drama school in London. She has been involved in many productions, her favourite being Twelfth Night, in which she played Olivia.
She loves to take on challenging roles, and she hopes to one day play the part of Lady Macbeth in Macbeth. She is also very passionate about film, which began from her obsession with watching Grease at a young age! She has now filmed a number of short films and is hoping to focus on film, as well as theatre, in the future. She is excited to be touring around Austria with The Makeover. 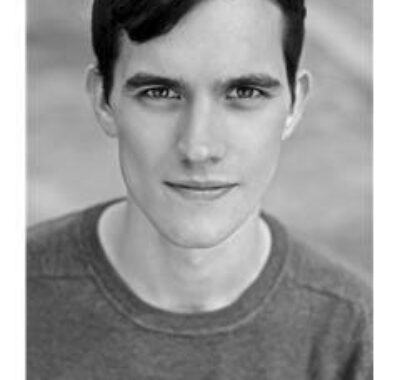 Robbie graduated from ALRA two years ago and since has been in plays, short films, music videos and an opera (not singing!). As well as acting Robbie is also trained in stage combat, sword fighting and martial arts. He recently toured northern Italy in Gulliver’s Travels. While in Italy he discovered just how great coffee is, and is always looking for the best coffee shop in town. 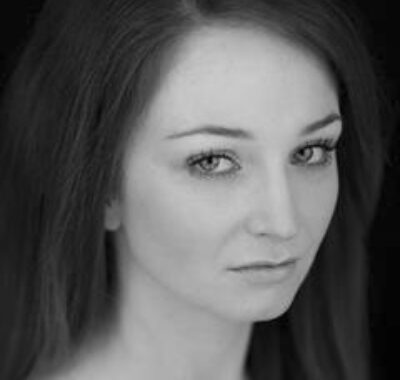 Alexandra has just graduated ALRA this year and is excited her first professional job is with Vienna’s English Theatre. She loves the theatre and her dream role is to play Goneril in King Lear. At her time at ALRA, she’s played roles such as Rosalind in As You Like It and Shere Khan in The Jungle Book.
She’s very much looking forward to touring Austria! 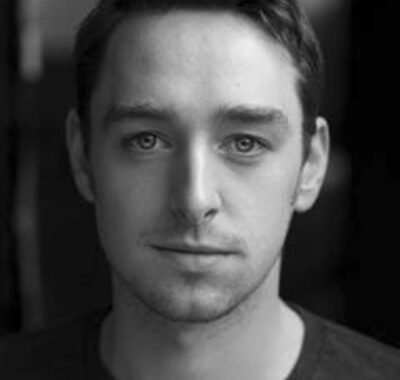