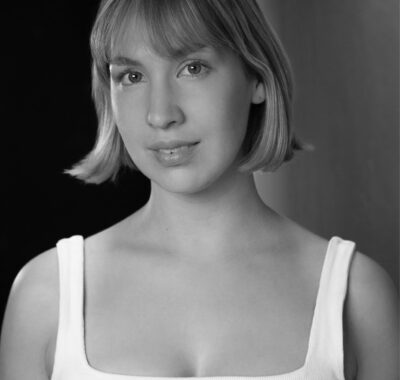 Ianthe is a London based actress who graduated from The Lir National Academy of Dramatic Arts Acting
Diploma in 2020. Most recently she has produced and performed in 5 star reviewed and sell out show The
Lions Den at Camden People’s Theatre. Prior to this she produced and performed in Sit Up award
nominated Beyond: Sugar Mice (Edinburgh Festival Fringe 2019) and Side Effects (Edinburgh Festival
Fringe 2018). Ianthe is very excited to tour Austria performing the play. She believes strongly in the
power of Theatre in Education and can’t wait to meet all the students who will be watching the shows. 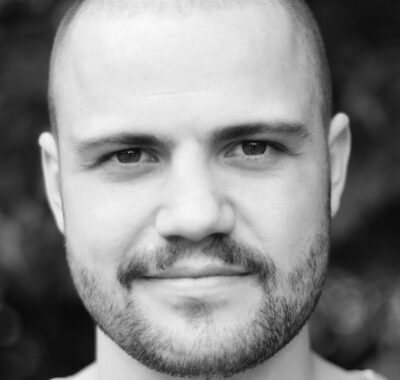 Eifion (pronounced A-V-ON) is from mountainous North Wales: land of dragons, Welsh cakes and very
fine actors. He trained at East 15 Acting School and has lived in London and Cardiff. This will be the third
tour of Austria Eifion has undertaken: the previous two were cancelled due to Covid! Third time lucky! He
can’t wait to get back out, act again, practice his German and see more of this beautiful country. 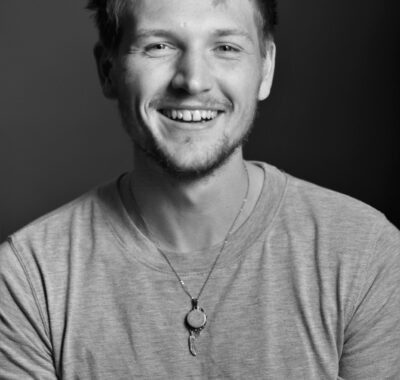 James has had many ideas about what he wanted to be when he grew up. A Chef, a Psychologist, a
Musician, and a Train (yes, 5 year old James really did just want to be a train when he grew up!). However,
he decided on acting and has found joy in it ever since. Going to drama school at 20 was a big challenge,
but a challenge that would lead him into becoming a better and more rounded individual. Attending an
institution that incorporated music as well, he found two loves at drama school; his love for acting and his
love for music. James is looking forward to touring Austria and hopefully inspiring others to follow their
dreams as he did with his. 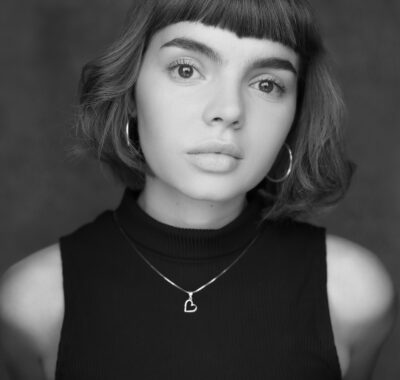 Rosamund Williams is turning 24 just as she begins this tour with Vienna’s English theatre company.
Rosamund grew up in Herefordshire, in the West Midlands of England, with her seven siblings, two
parents and numerous pets. She knew she wanted to be a performer since day dot and spent her
childhood acting and singing in her local theatre. She reached her goal of training at a London drama
school and graduated from East 15 Acting School in the summer of 2021. She currently lives in the
bustling borough of Hackney in London and along side acting she is passionate about vegan cooking,
swimming, crafts and loves spending time with friends and having new adventures. She is thrilled to have
the opportunity to explore Austria whilst doing what she loves.