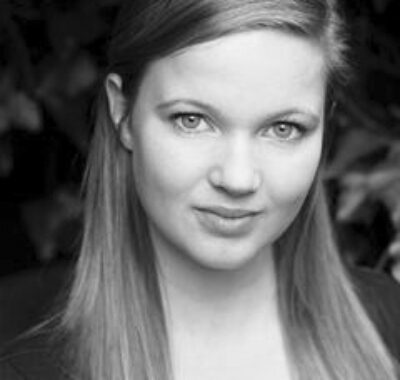 Katy is originally from Cornwall. After training at Guildford School of Acting she began her career with Guildford Shakespeare company doing their summer season playing Hermia in A Midsummer Nights Dream and Anne Page in the Merry Wives of Windsor. Since then her credits include: Lily in the UK tour of Teddy Time Stories (Goodge Entertainment), Sophie in A Dream of a Snowman (The Old Red Lion), Lucy in The Power of Love (Solomon Theatre Company), Lily in Teddy Time Two (Goodge Entertainment) and Mole in The Wind in the Willows (Royal and Derngate). Her television credits include: Lisa in Our Girl (BBC). Katy is thrilled to be working with the Vienna’s English Theatre and can’t wait to explore Austria! 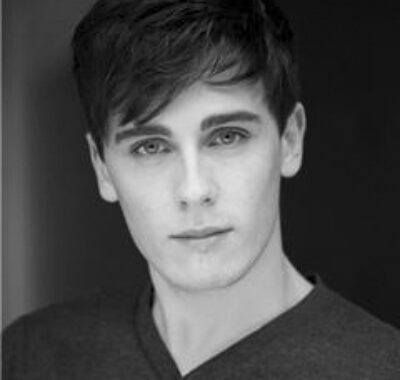 Originally from Scotland, Dario is a graduate of the Glasgow Academy of Musical Theatre Arts and has recently appeared in concert at The Duchess Theatre, in London’s West End, for new musical The 8th Fold; after originating the role of Calum in workshops. Other Theatre credits include: Buttons in Cinderella (Courtyard Theatre, Hereford); Billy/ Bud/ Vocalist in Elegies for Angels, Punks and Raging Queens (Insideout/ Upstage productions); Featured vocalist in both London and Glasgow for A Song and a Sip (Insideout Productions); Sophia (Chris) in Scene of the Titans at the Edinburgh Fringe (Faulty Productions); Ensemble in La Bohème (Scottish Opera) and Dancer in Intermezzo (Scottish Opera).
Dario’s Radio credits include: Robert in The Victorians (BBC Radio Scotland); Magnus in The Vikings (BBC Radio Scotland); William in Sustainability (BBC Radio Scotland).
Dario is delighted to to be joining Vienna’s English Theatre and looks forward to exploring the country, as he has never been to Austria before! 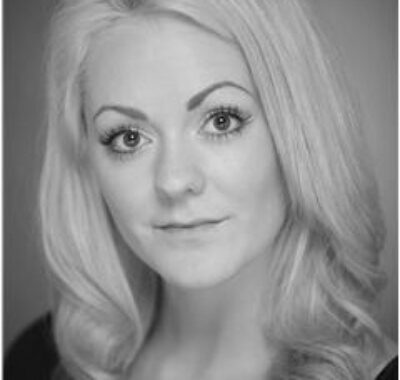 Emily graduated with a Distinction from Guildford School of Acting in October. Before studying at GSA, Emily went to the University of Portsmouth where she was a member of the University Choir, Chamber Choir, Female Close Harmony Group and Musical Society.

During her time at GSA, Emily played the role of Bernada in La Chiusa’s Bernarda Alba, directed by Lotte Wakeham.

Emily also wrote and starred in a musical with her course mates called The Bakewell Bake Off which opened at the Waterloo East Theatre in August 2013. It then transferred to The Landor Theatre in October. Following that, Emily played Rose Smith in Meet Me In St. Louis – also at The Landor Theatre. Emily is very excited to be travelling to Vienna to perform Virtual Heroes and hopes you enjoy the show! 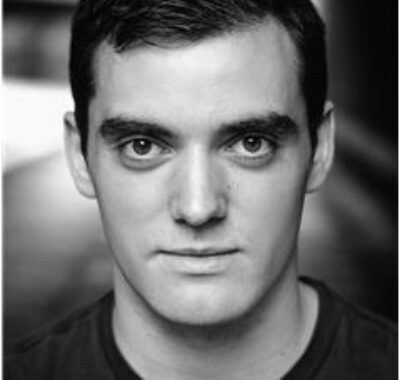 Reece is a graduate from The Royal Central School of Speech and Drama London. He has recently toured with the Young Shakespeare Company playing Macduff in Macbeth. He plays Double Bass, Bass Guitar, Guitar, Hand Drums and the Didgeridoo among other instruments! He also writes poetry and is in the process of getting his work published. Reece is very excited to see Austria and looks forward to exploring the beautiful countryside and cities with Vienna’s English Theatre Schooltours!