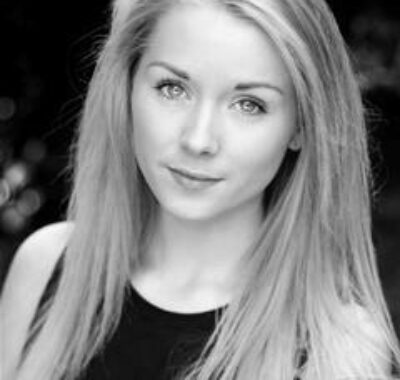 Jesamine is a graduate of the Arts University Bournemouth where she studied for three years. Since graduating Jesamine has appeared in pantomime, in a reconstruction for Channel Five and most recently as a lead vocalist on a cruise ship. Jesamine loves travelling and cannot wait to tour Austria – a country she has always wanted to visit. 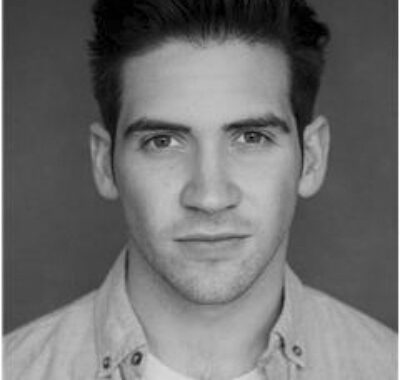 Jack is a London based actor who studied at the Arts University Bournemouth on a three year Acting course. This will be his third time performing in Austria; First in Murau where he played Sebastian in Twelfth Night, then again touring with Vienna’s English Theatre in Virtual Heroes. He loves Austria and is extremely excited to explore more of the country. Recent credits include Duke Orsino, in Twelfth Night, and Busker in A Highstreet Odyssey along with some film projects. In his spare time Jack enjoys playing guitar, going to the theatre, travelling, and watching/playing football. He is an avid Tottenham supporter! 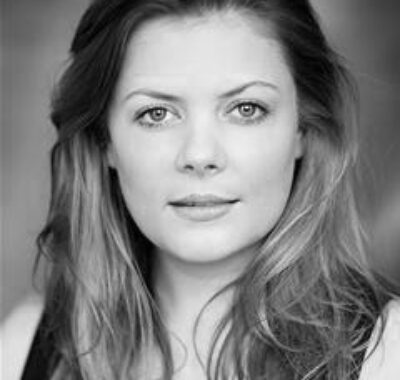 Steph trained at Mountview Academy of Theatre Arts, London. She has always loved travelling and is excited to visit Austria with Vienna’s English Theatre. She has been to Austria once before when she went skiing in Sölden with her family but she is really looking forward to seeing more of the country whilst on tour! She also loves music, fashion and often enjoys cooking for her friends and family in her spare time. Recent stage credits include Olivia in Shakespeare’s Twelfth Night, Marianne in Edgar and Annabel by Sam Holcroft and Alice in Rainbow Theatre Company’s touring production of We’ll Meet Again. 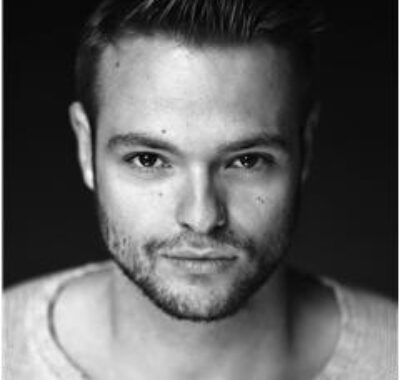 Josh recently played Henrik in All Star Production’s A Little Night Music by Stephen Sondheim, he played Flute in A Midsummer Night’s Dream at The Savill Gardens last summer and earlier last year performed at the Southbank Centre in Filament Theatre’s new production, Earth Makes No Sound. He played Peter Pan in the musical version at Sherman Cymru the other year and has been in productions such as Twelfth Night, Macbeth, Festen, Vernon God Little and The Producers. Josh is a keen singer and musician and likes playing the cello, piano, accordion and guitar!